A dormant volcano in Tanzania

Mount Kilimanjaro is the highest mountain in Africa, as well as the largest free-standing volcanic mountain in the world. At the highest point, “Uhuru”, it’s rising up to 5,895 meters (19,340 feet) above sea level.

The mountain located in northeastern Tanzania, near the border with Kenya, and It has 3 main volcanic peaks – Kibo, Mawenzi, and Shira. The Mountain has five main landscape zones – lower slopes, montane forest, heath and moorland, alpine desert, and arctic in the summit.

It isn’t considered a particularly technical climb and Approximately 30,000 climbers per year putting themselves to the test against this great mountain, facing the challenges along with the beauty of this park. The trek is qualified to climb during the whole year, August-September and mid-January-mid-March are the most popular among climbers tough.

There are several routes to hike the Mountain up to the summit such as the Marangu route, Machame route, Lemosho route, Umbwe route, Rongai route, and the northern circuit route, each of them with different numbers of days to hike, different views, and different level of difficulty.

Looking to climb Mount Kilimanjaro with other travelers? Join an existing group or open a new group open for joining. 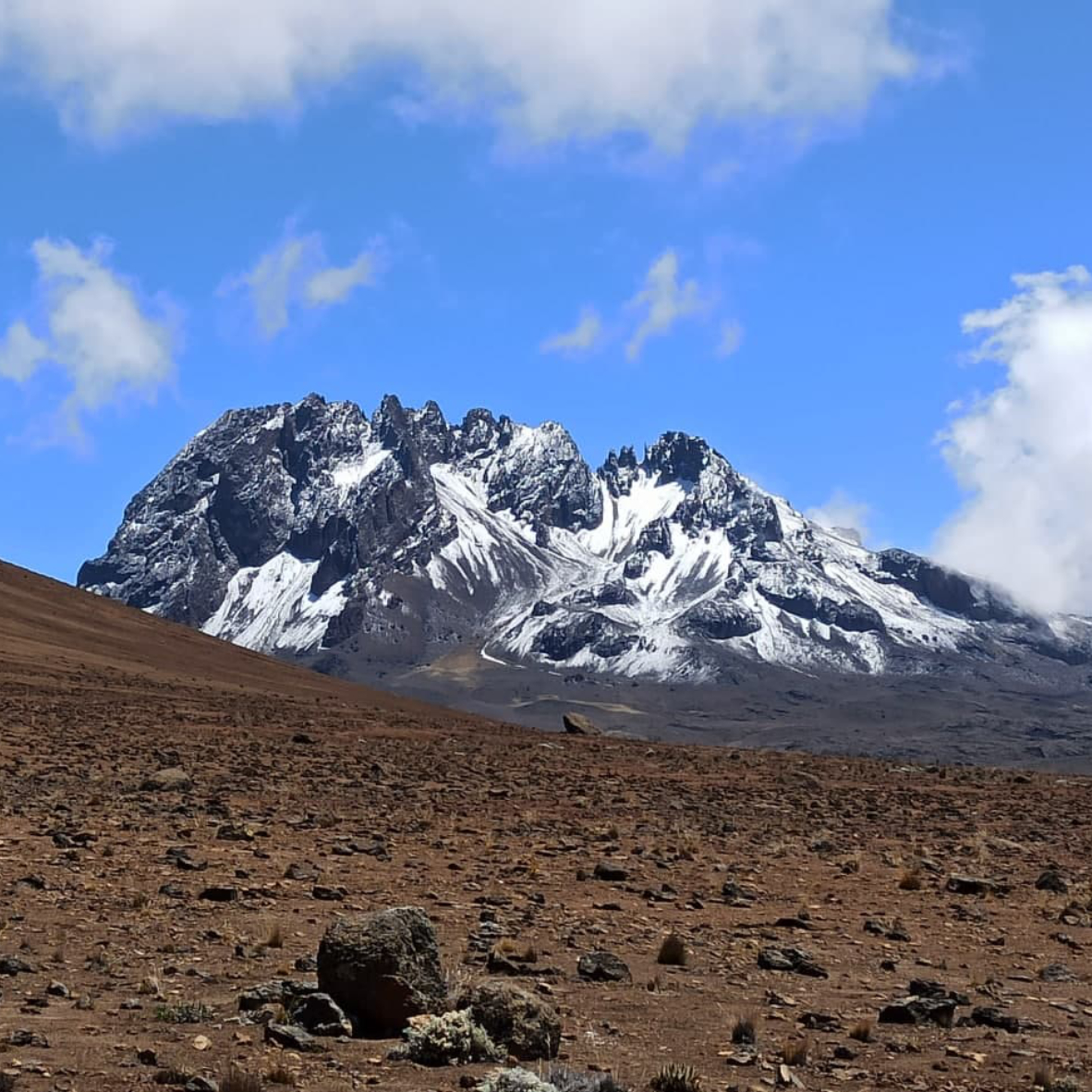