The 800 kilometers trek of the wildebeest herds which is considered to be largest mammal migration on earth, across northern Tanzania and Kenya. Over two millions wildebeest, gazzelles and zebras are moving through the plains of Serengeti national park in Tanzania and Masai Mara Park in Kenya, searching for precious green pasture during the relentless dry season. They are moving from the South part of Serengeti, where the wildebeest are giving birth, while the predators are seeking for an easy prey in their calves. Afterwards the huge herds are usually going West, North and back to the South. It’s hard to predict with any certainty in the pattern of movement, as the migration depends upon rainfall pattern, particularly heavy or light rainfall might completely affects the movement of the massive herd.

During the migration period, more than 1.5 million wildebeest migrating in huge herds, in the endless plains of the Serengeti. The search for the greener pasture comes with a lot of danger, as they are crossing many rivers, filled of giant hungry Nile Crocodiles and encountering big overland predators as lions. Safari tours during the migration season gives you a unique chance to experience wildlife to the extreme, and to understand better the circle of life and the challenges that these incredible animals are facing day in and day out.

SEASONS IN THE SERENGETI:

January to March (The calving season at Ndutu, start of the migration north)

This is the time of the year each year, when life begins.  A huge number of animals are born during this season in the fertile plains surrounding Lake Ndutu and Masek. This period of time considered as the beginning of migration season around late January or February. Those interested in witnessing calving and the drama of big cats seeking for hunt, this is the right time for you to visit.

During these months rainy season at its peak in Tanzania, and the pasture animals have wealth of food. Around April the wildebeest herds staring to drift north-west to the center of Serengeti, where they can find fresher grass. Thousands of zebras and smaller groups of antelopes joining them as well.

By the end of May, mating season begins and then you can see male wildebeest battling head to head, to win the right for mating.

May to June (The western Corridor, Grumeti River)

In mid-May-June the dry season begins. This is the period when the wildebeest, after having feasted on the short green grasses of the southern Serengeti, and after giving birth to their calves, they are starting to get ready for their 800 kilometers trek, heading north towards the Maasai Mara Park in Kenya, where the Zebra and the wildebeest herds following each other, moving towards the Western Corridor where they will face the first major obstacle, crossing the Grumeti river. In this river crossing, many animals don’t survive due the oversized crocodiles waiting in the water, ready to feast.  Most of the time, the herd stays at the bank of the river for a week or two before crossing the river. Each migrating animal must face the challenge of crossing rivers, and Grumeti is the first of many to come.

During this this time, the herds are crossing many rivers on the way towards Maasai Mara. One of the rivers, Mara River, is considered to be more deadly than any other river in the Savannah. These river crossings are arguably one of the most exciting wildlife occasions on earth. This is where the most Iconic Great Migration pictures has been taken mostly. It usually occurs in July, but nature has is own timing. After they finally crossed the river, the herd settles down in Maasai Mara in Kenya and remains there for the rest of the dry season and preparing to migrate south again, to the plains of the Serengeti.

After the East African short rainy season ends, around late October to early November, the wildebeests starting to move down again from Kenya to the eastern limits of the Serengeti. They are passing through Namiri Plains, an area known for outstanding Cheetah sighting. By December, the herds spread to the eastern and southern areas, and preparing for the next calving season as the females wildebeests are about to get birth during this time.

You can enjoy your own special experience of the Great Migration in the Serengeti. According to the time of the year, customize  your own itinerary, sleeping in the different campsites/lodges within the park in order to follow the herds and cover as much ground as possible of this incredible park.

Customize your own migration adventure 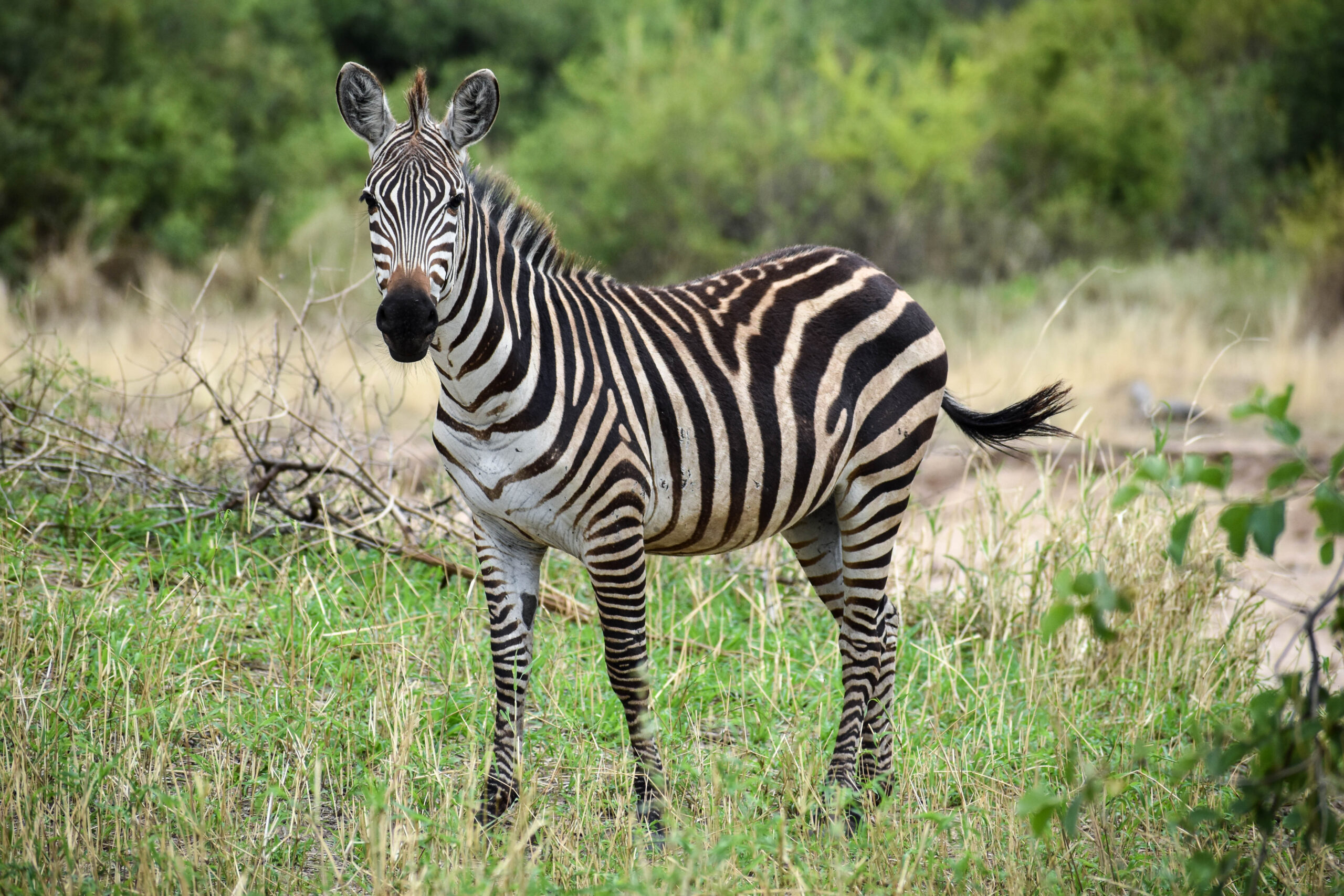