Manyara national park is Located at Manyara region and the park is well known for the tree climbing lions, the soda ash lake that is the habitat of pink flamingos and also famous for having Elephants. After breakfast at the hotel in Arusha start a trip to Manyara national park for a game drive and photograph, lunch within the park (Lunch box) and later arriving at the campsite/Lodge in Mto wa mbu for dinner and overnight.

After breakfast at the campsite/Lodge at Mto wa mbu start a drive to Ngorongoro Crater. Ngorongoro Crater, which is the protected area and World heritage site, located 180km west of Arusha. It is considered to be the largest inactive, unbroken and unfilled volcano caldera which was formed when a large Volcano erupted. The crater is breathtaking and the best place to see the Big Five. You will spend no more than 6 hours within the crater as per government regulations. You will have lunch (Lunch box) inside the crater and then later you start a trip back to Arusha where you will be dropped at your Accommodation. 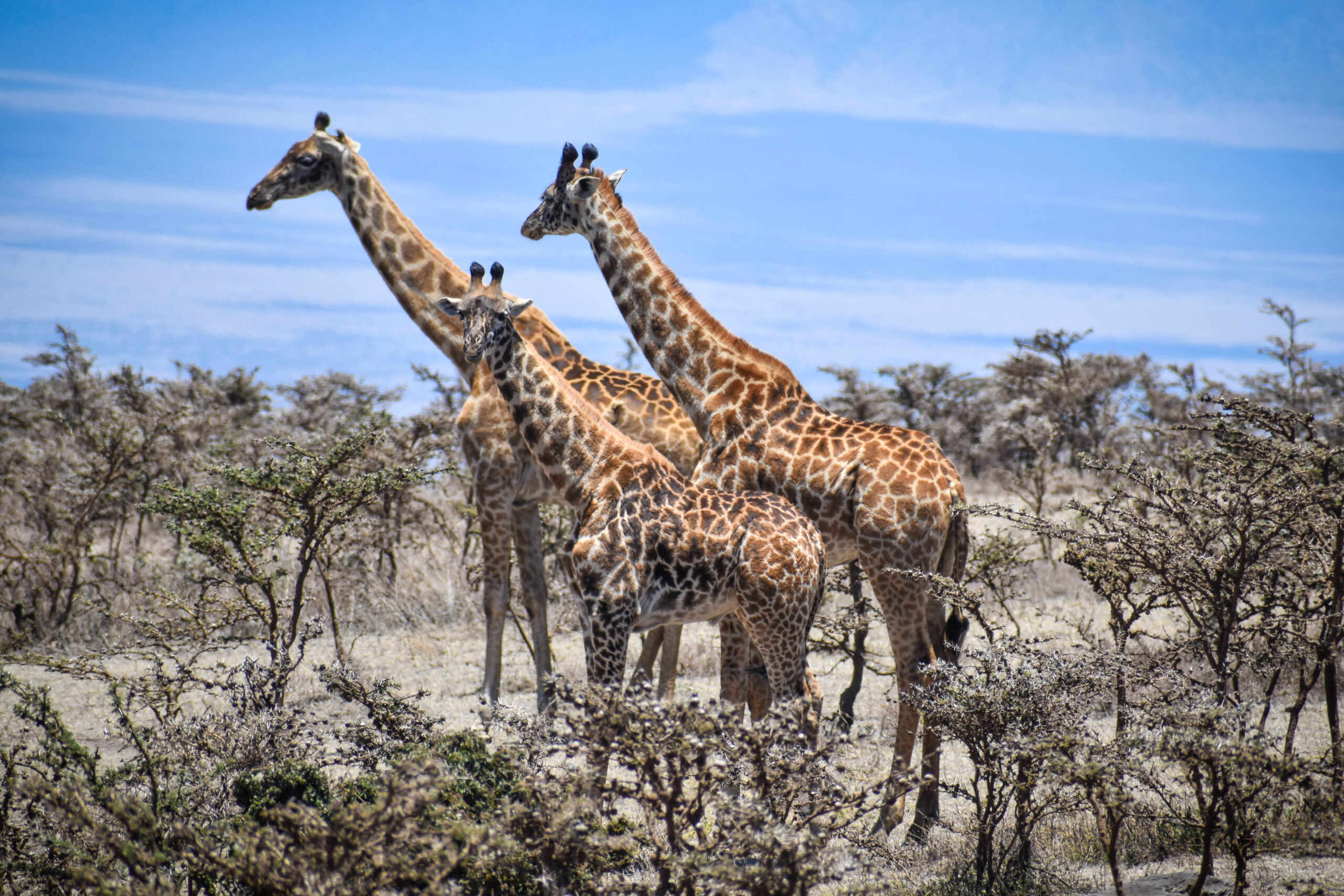